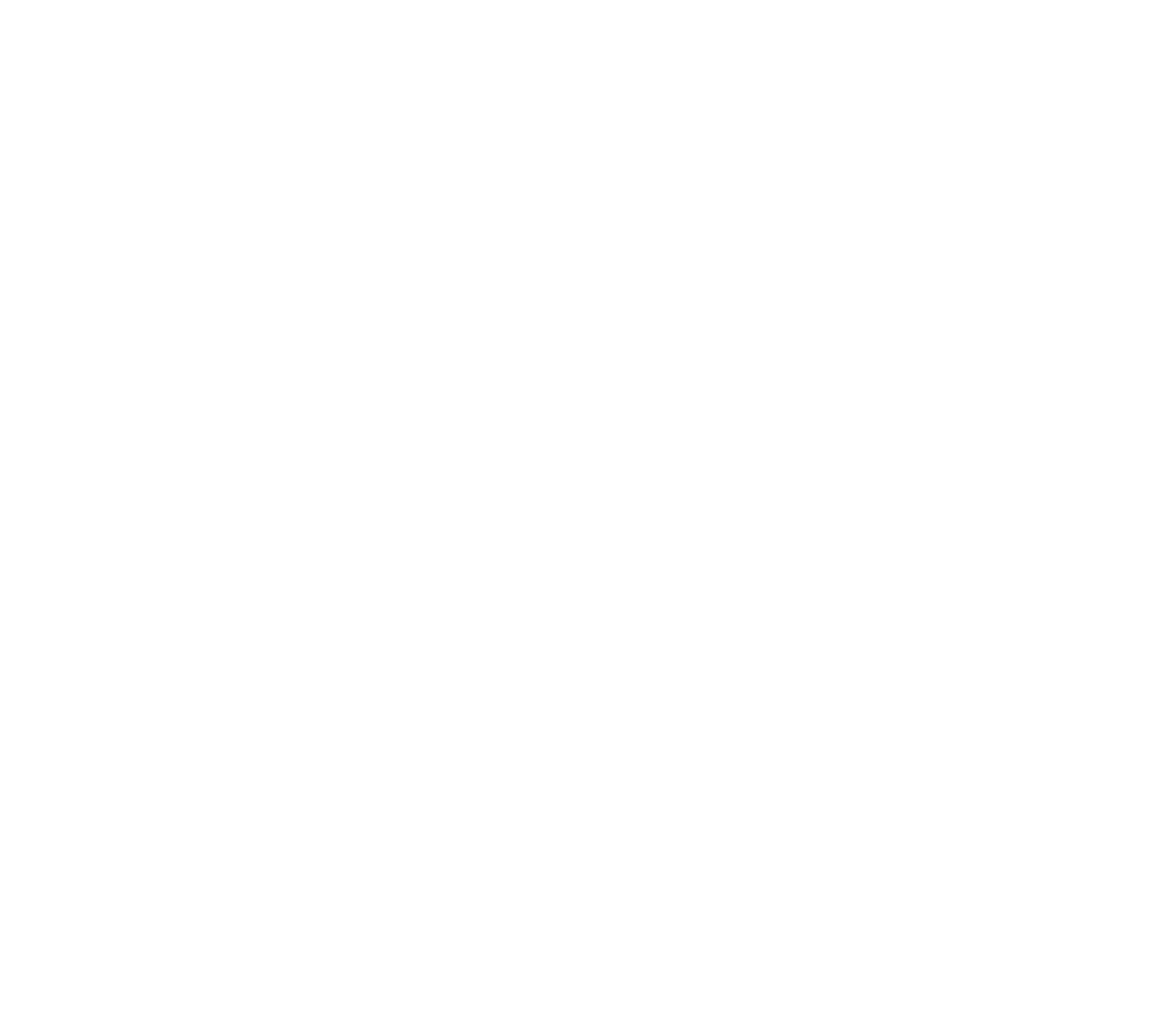 Prior to retiring from her full time, permanent role in August 2017, Angela was the founding Executive Head Teacher/CEO of a Multi-Academy Trust in South East London and Kent.  She has been part of the teaching profession for 36 years; twenty five of which have been as either a Head Teacher or as an Executive Leader in a wide variety of diverse schools.  She feels extremely honoured to have been a school leader; a role that she undertook with integrity alongside an incredible sense of being a ‘servant leader’, operating through a moral imperative to improve life chances for young people.

Angela was awarded an OBE for her services to education in January 2022.

Pam was born and educated in Wales and trained as a teacher in Kent. She has worked in education in Kent for over 30 years in independent, secondary, primary and special schools.

In 2004 Pam was appointed headteacher at Ifield, one of Kent’s largest special schools. Ifield was recognised as a specialist school and academies trust for communication and interaction and achieved two outstanding Ofsted inspections under her leadership. In 2007 Pam was awarded Kent Headteacher of the year. She is passionate about ensuring that pupils with special educational needs have the very best educational experiences and opportunities.  Pam became a National Leader of Education in 2014.

Pam lead several European projects in France Sweden and Germany and Ifield was recognised as Outstanding International School. She was fortunate to visit America and Sweden as part of Kent County Council’s review of secondary education and the Free School movement.

Pam was the Headteacher representative on KCC’s children’s services partnership board, the Kent Strategic Healthy Schools, an external governor of North Kent College until December 2017. She was one of the founder members of Kent Special Educational Needs Trust. Pam was elected chair of Kent Association of Headteachers and Chair of Kent Association of Special Schools.

In 2014 Pam was appointed an OBE in the Queen’s Birthday Honours and is an honorary fellow of Canterbury Christ Church University.

Pam retired as Executive Headteacher of The Cedar Federation in August 2017. Currently, Pam is a Member of the Galaxy Trust, Chair of the Board of the Goldsmiths’ Company Maths project and a Member and Trustee of Dover Christchurch.  Pam is the Archbishop of Canterbury’s nominee to the Governing Body of Canterbury Christchurch University. Pam has been involved in supporting school leaders and governors in the SE England as an independent consultant. She is also a Trustee of two charities.

She is married with three grown up children, a granddaughter in the Czech Republic and enjoys playing tennis, walking, reading, cooking and travelling. 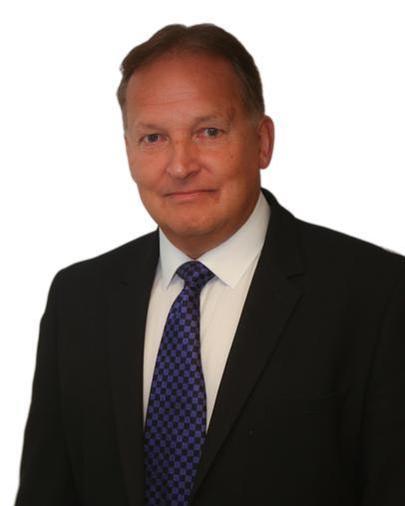 (Chair of the Board of Trustees)

For the final eleven years of my business career I worked for a large international corporation based in London. I was responsible for the acquisition and expansion of several smaller companies located in Europe and South Africa. Analysing those companies strengths and weaknesses enabled me to put into place strategies for personnel development, for financial stability and for product and market growth. Working in Cape Town for the last five years, building a strong team and transforming an average company into a highly successful operation was the most satisfying part of my career. I hope many of the skills I have developed may be brought to The Galaxy Trust.

In my earlier career I was an English teacher working abroad for ten years. I had the benefit of experiencing the wonderful cultures of Japan, Abu Dhabi and France.

I am married with two adult children. Josephine is a successful musician, singer and songwriter, performing all over the world and William is a teacher having just returned from four years in Madrid and then Medellin in Columbia. We are an International family.

Discover other parts of the Galaxy.

Unfortunately not the ones with chocolate chips.

Some cookies are necessary in order to make this website function correctly. These are set by default and whilst you can block or delete them by changing your browser settings, some functionality such as being able to log in to the website will not work if you do this. The necessary cookies set on this website are as follows:

Cookies that are not necessary to make the website work, but which enable additional functionality, can also be set. By default these cookies are disabled, but you can choose to enable them below: